You are here: Home » News » Other News » What makes China successful? 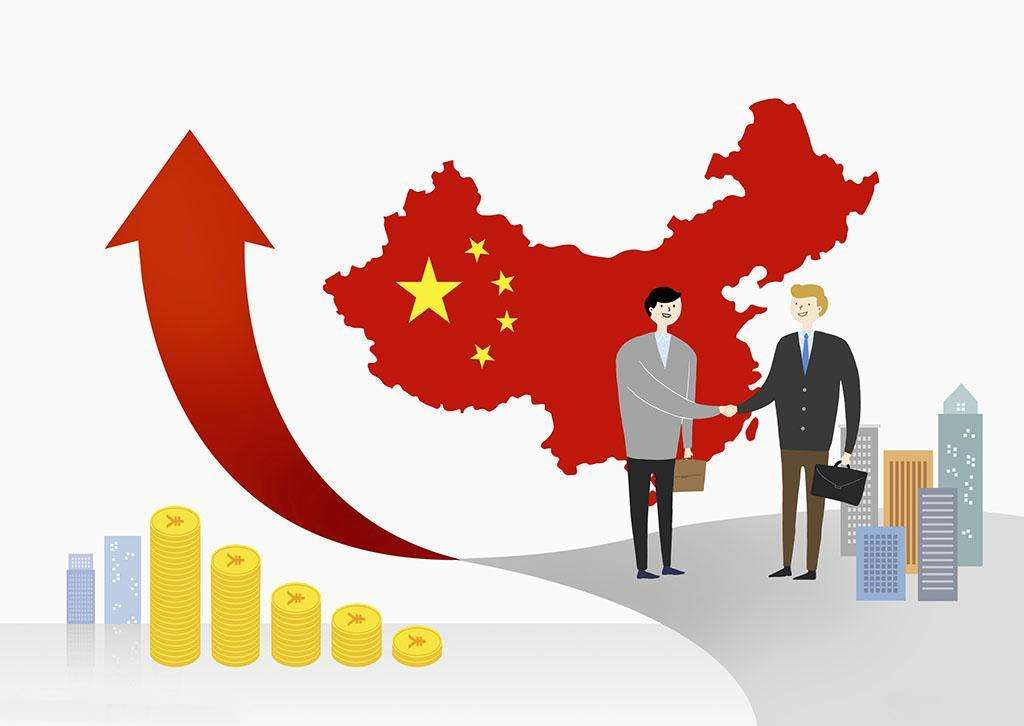 China will become rich and powerful undoubtedly, if there is no war anymore. If you know some history of China you won’t doubt it. The reason is simple, maybe industrious and clever and other some good features. But the new quality, FEAR, just as I mentioned, was added because of the more than 100 years’ chaos which began in 1840. 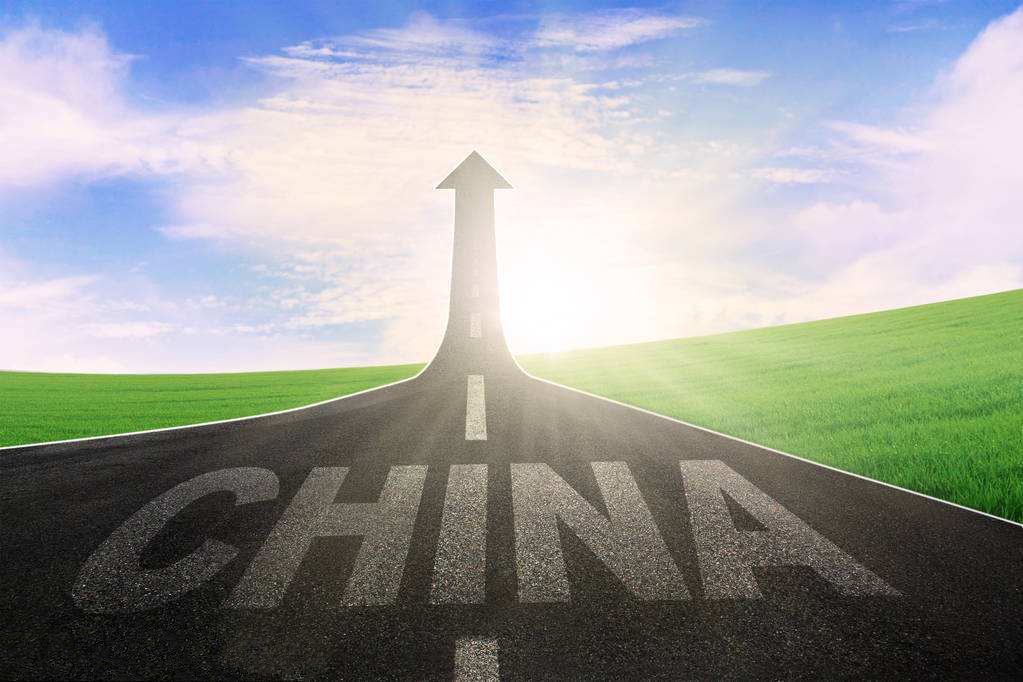 China was the most powerful state most of the old time, at any rate, in the east. Literally, China is the central state, seemed to be arrogant. And so arrogant China is, at least, Chinese rulers were. So when Macartney Embassy met Qianlong Emperor and requested trades, the Emperor said“Our Celestial Empire possesses all things in prolific abundance and lacks no product within its borders. There is therefore no need to import the manufactures of outside barbarians in exchange for our own produce.”. No Chinese can image the lost of the war with England just four decades later. What was worse, it’s just the beginning. The rulers may wait for a stroke of luck to have a win until the Sino Japanese war failed. They finally knew the fact that the state how weak was even this small Japan can kick their ass. One bad new followed another. At last was China’s Anti-Japanese War, finally ended in victory. 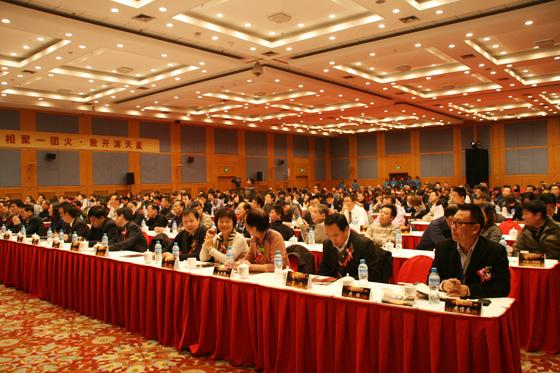 With these lessons paid for with blood, Chinese became frightened, they don’t fear the enemy but behind the times. Franklin D. Roosevelt said “The only thing we have to fear is fear itself”. But when Bran asked:“Can a man still be brave if he’s afraid?”Ned: “That is the only time a man can be brave.” And Luckily, Chinese convert those bad feelings into motivation to act and go forward. The reason why Chinese were forced to suffer humiliation is nothing but backward, they learned this as the most useful lesson. So, Chinese children were taught”Fall behind and be beaten”,”Fall behind and be beaten”, many times they will hear from their teachers this word at the beginning of their primary education until they go to college. So every Chinese know that China is falling behind, and can’t be just as hardworking as the western, which means to be at the behind always, they must be harder and harder, even to be the hardest which is the only way can narrow disparities. 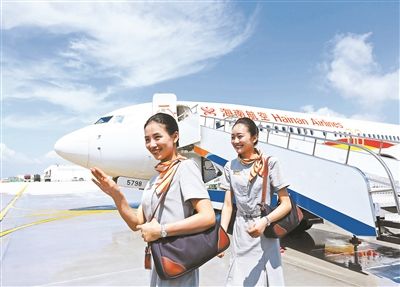 But now is 2017, China’s GDP is the 2nd. You may ask “Why Chinese are hardworking as usual？”. Because they also be taught”A number, no matter how big it is, will be a small one if it is divided by 1.2 billion.” That is truth, China’s Per Capita GDP is the 69th in 2016.
So, to make a long story short, Chinese is a hardworking nation, fear they get from 100 years of humiliating history makes them harder, which pushes them to get today’s life. 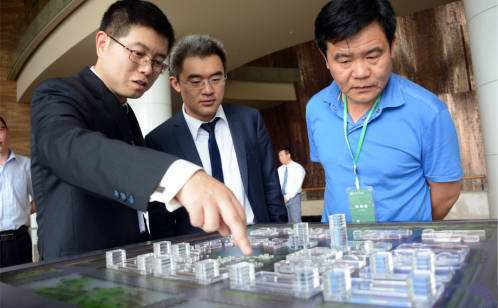 Ricky Zhang, lives in China
Answered Sep 13
Atheism. Chinese people don’t believe in God or gods, we believe in ourselves. Prayers don’t bring food to the table. we don’t waste time on things which were written in some random books by some random people thousands of years ago Confucianism, it’s not the job of others to take care of you, you need to take care of yourself. We work hard do get what we want, if we don’t get them, work harder. 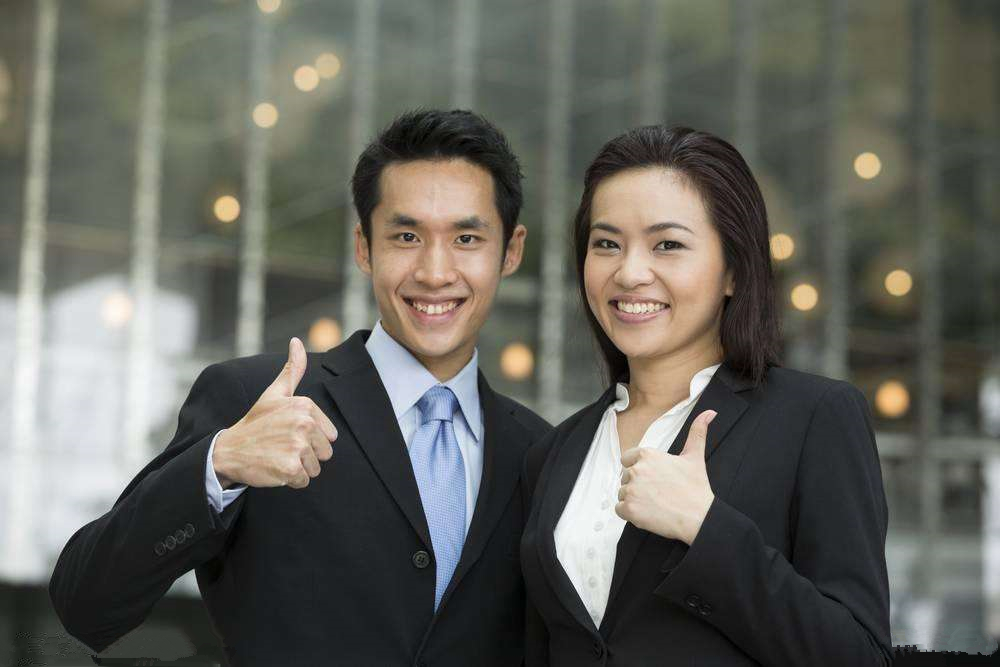