You are here: Home » News » Other News » Say there was a third world war. What 7 nations would you pick as allies, and why?

Say there was a third world war. What 7 nations would you pick as allies, and why?

Well I’m American, so I’m going to guess I don’t need to pick America as an ally. If I do, they’re number one.
I would pick the UK, Canada, Russia, China, Japan, India, France. One, I believe I’ve accumulated almost all of the nuclear weapons. Auto win. But if I didn’t use nukes, I do have other reasons. 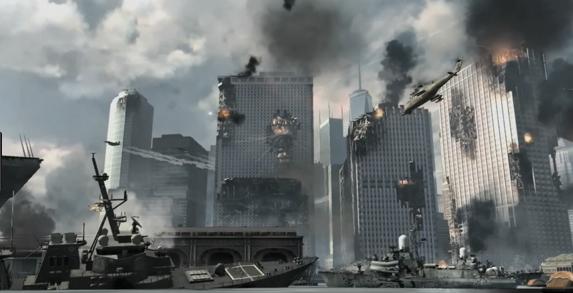 The UK: European Staging Ground, and shiny new aircraft carrier. Experienced and effective army, solid citizens, good production capabilities.
Canada: I do not want to get invaded, and they have a respectable military. Snipers, baby!
Russia: How to control the world? Be friends with the biggest country. Military might is key, and if all else fails, just fly all my people to the middle of nowhere and hide. They can attack most of Asia, the Middle East, Eastern Europe, the North Pacific, anything. 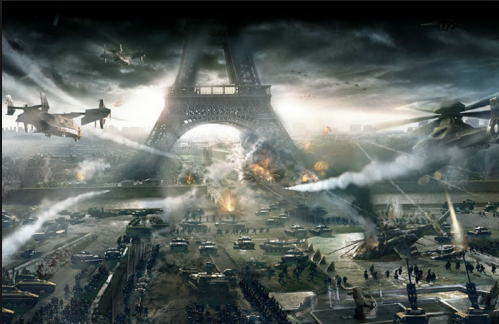 China: Again military might, manpower mainly, and geographical advantages. We need the production power for the war efforts, and money to fuel the fight.
Japan: Ninjas with guns.
India: Need this part of the world controlled, and sheer number of people to put to work. Respectable military, and easy access to the Indian Ocean and surrounding enemies like Somalia or the Philippines.
France: It’s about time they got to actually fight, lol. They have a military and closer to Africa, which will probably be a problem area. 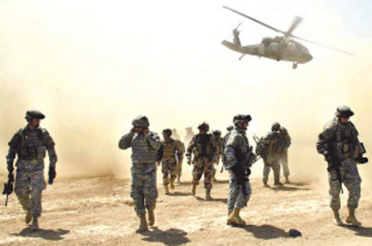 Taking the fact I’m the UK, I’d take the US, Russia, China, India, France and Iran (Iran due to its high oil content which in the case of a world war is an extremely valuable resource) 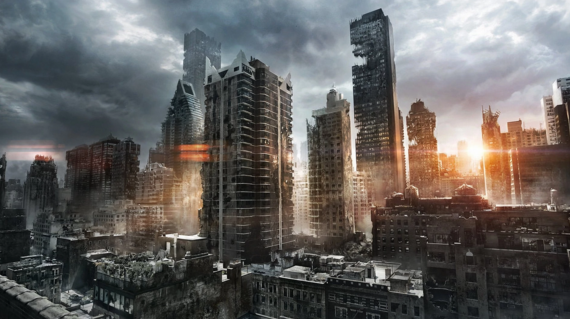 Vince Dingman
I can pick any 7? Easy, I would pick:
USA
Russia
China
India
Pakistan
France
United Kingdom
Notice something similar about these countries? They hold almost all of the worlds nuclear arsenal. The only other countries with nuclear weapons that we know of would be North Korea and Israel (maybe). These countries also include the top 3 most populated countries and the top 3 best armies. Assuming all the countries I ally with get along well, all should go well.

But I want world peace. Hope the world does not have the war! Because the last injury is our people, lose the family, lose the country!